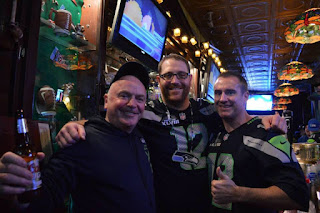 The Carlow East was established in 1962. Originally founded in 1938 as McGraft & O'Neill's, the bar became known as Carlow East in 1962. The establishment received a major facelift and renovation in 2000, but the Carlow East has been a staple drinker's bar on Manhattan's Upper East Side for as long as most people can remember. 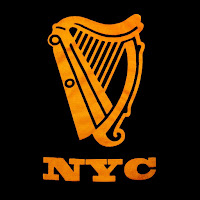